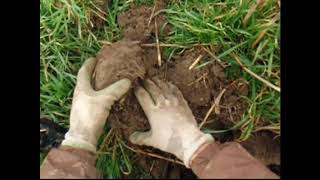 This past June a small group of History Hunters braved the Texas heat for a short artifact dig. The site had the remnants of an ancient Native American campsite that was accidentally discovered while large equipment was excavating and hauling out dirt to be used as construction fill in a nearby project. It was just be a matter of time before the entire site would be lost. With that in mind we decided to organize the outing in the Summer rather than during a more pleasant s